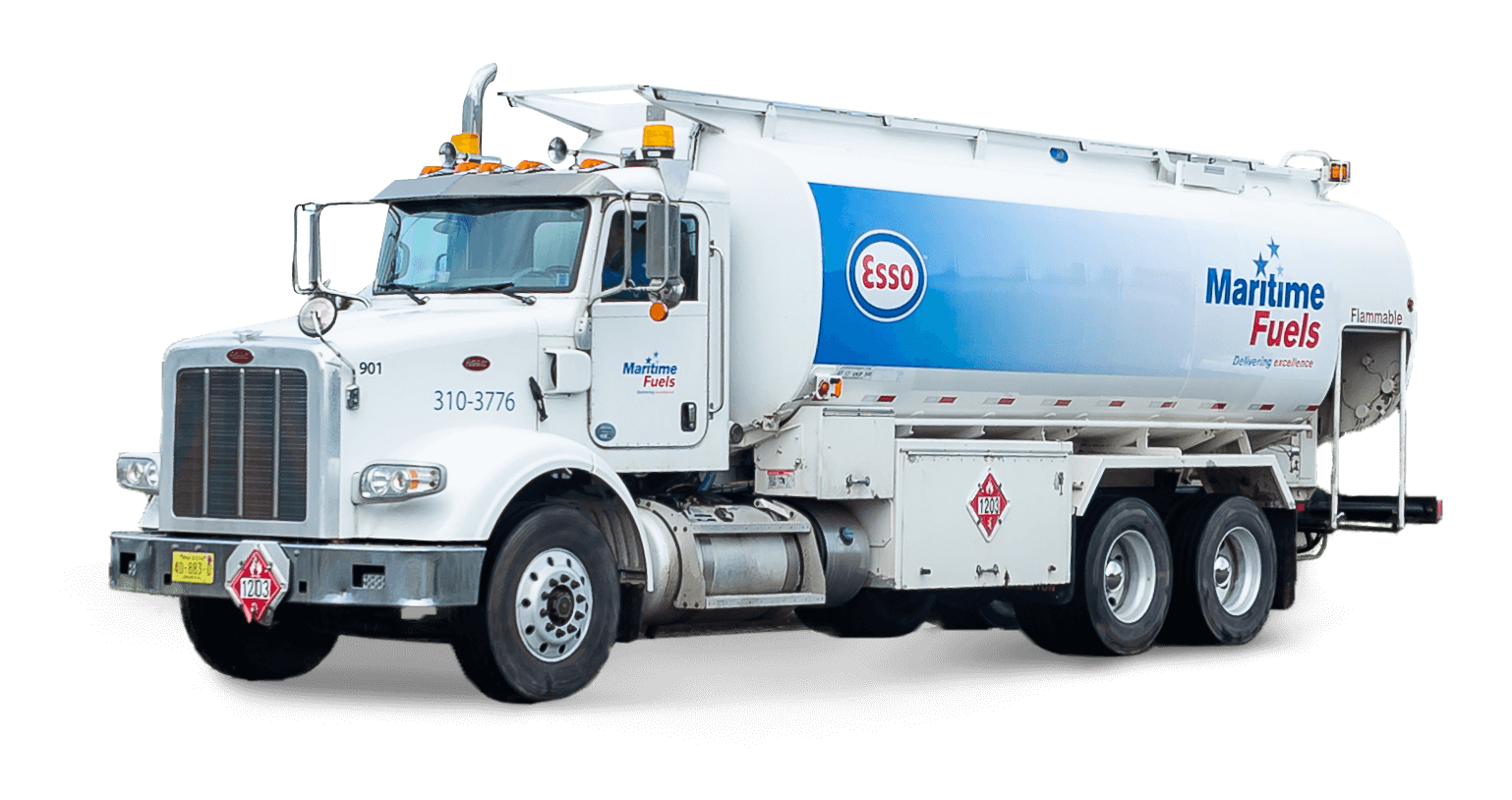 An eligible entrant is defined as follows: the entrant must be a resident of Nova Scotia, New Brunswick, Ontario or Quebec who is above the age of majority per the laws of the jurisdiction in which they reside, who is not an employee of the Sponsor (Maritime Fuels), Sponsor’s Retailer/Agent, or domiciled with any of the foregoing, and who is a customer (new commercial account holders who signed up and purchased fuels, lubricants and/or industrial supplies between July 9, 2018, and October 31, 2018, and in *good standing) with Maritime Fuels.

When an Eligible Entrant signs up for a new Maritime Fuels commercial account and purchased fuels, lubricants and/or industrial supplies between July 9, 2018, and October 31, 2018, they will:

(i) Automatically qualify for a chance to win one (1) Grand Prize of $10,000 worth of fuels, lubricants and/or industrial supplies.

To qualify and be eligible to enter this Contest, Eligible Entrants must have an account in good standing with Maritime Fuels.

*Good standing: The customer has purchased products from Maritime Fuels between July 9, 2018, and October 31, 2018, and the account(s) are within credit terms.

By accepting the Prize, the eligible entrant agrees to these Contest rules and consents to the use without compensation of their photograph, name and city of residence in any publicity campaigns related to the Contest.

2. Odds of winning the Grand Prize depends on the number of new commercial accounts opened.

4. The prize will be in form of a $10,000 credit on the winners account on which product costs can be drawn down on until the credit is entirely used.

5. The prize has no cash value and only can be redeemed in petroleum product delivery. Before being declared a winner of a Grand Prize, the selected entrant must:

(i) first correctly answer, without mechanical or other assistance, Sponsor's mathematical, skill-testing question administered as part of the winner's release

(ii) be in full compliance with these rules and

(iii) sign and return Sponsor's release within 30 days of it having been sent A potential Prize winner who does not or fails to comply fully with the Contest rules will automatically forfeit their opportunity to win that Prize and nothing else will be substituted or given to that potential winner.